But she quickly learned the fire insurance premiums were a bit too large and her house was a bit too small. So she chose to write about them instead. Today she works as an award-winning young adult author and freelance television producer, for which she has won two Emmys. 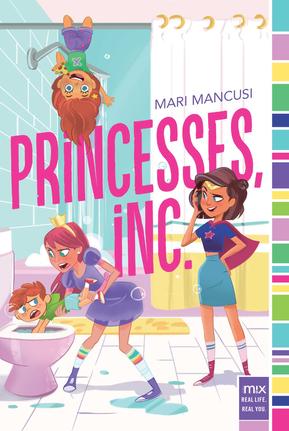 When not writing about fanciful creatures of myth and legend, Mari enjoys traveling, cosplay, snowboarding, watching cheesy (and scary) horror movies, and her favorite guilty pleasure—playing videogames. A graduate of Boston University, she lives in Austin, Texas with her husband Jacob, daughter Avalon, and their two dogs.

Her latest book, THE CAMELOT CODE BOOK ONE: THE ONCE AND FUTURE GEEK comes out from Disney Books in November. (See below for more details!)

"Imagine The Sword in the Stone with a dash of Freaky Friday and a pinch of World of Warcraft--this funny, fast-paced adventure is chicken soup for the geek's soul."

―Zack Clark and Nick Eliopulos, authors of The Adventurers Guild

Save the Dragon. Destroy the World?

Trinity Foxx is used to her grandfather's crazy stories, so she doesn't believe the latest treasure he brought home to their failing West Texas museum is a real dragon's egg. Not until Connor Jacks, a dragon hunter from the future, tells Trinity that the world is about to be wiped out by a fiery dragon war—unless they find a way to stop it.

But Connor's not the only one after the egg. His twin brother Caleb believes dragons have the power to save mankind and must be protected. Caleb has seen too many dragons destroyed in the war-scorched future—he'll do whatever it takes to save this one.

With a host of enemies hot on her heels, Trinity must decide who to believe. Connor the brave solider? Caleb the cocky rebel? Or the baby dragon that's starting to whisper to her...saying they are destined? The fate of the world may depend on her choice.

This series is appropriate for 6th grade and up. Click here for more details and buy links.

Click here to find out more about these middle grade books! 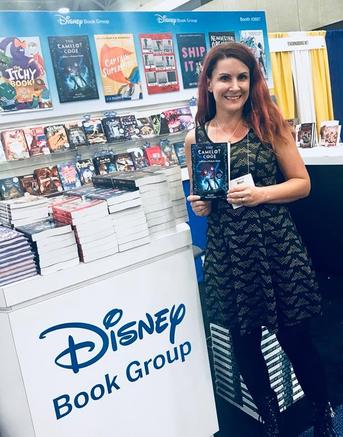 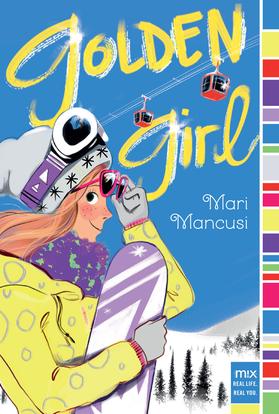 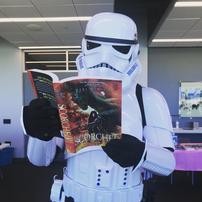 Mari Mancusi always wanted a dragon as a pet...  ​​

Imagine a world without pepperoni pizza . . . 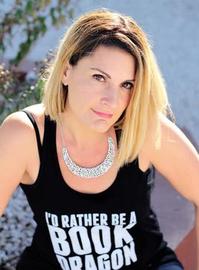 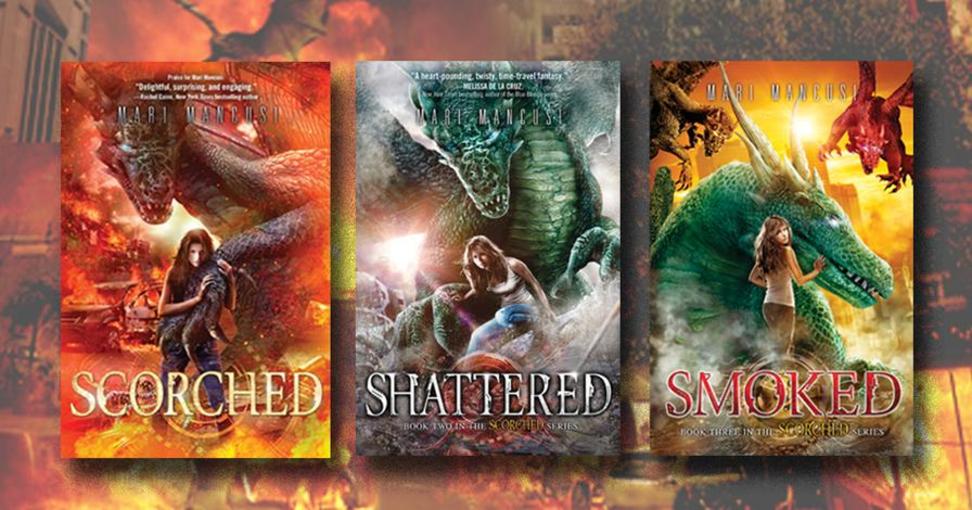 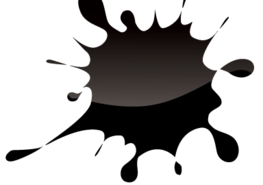 Want to learn more about Mari and her books? 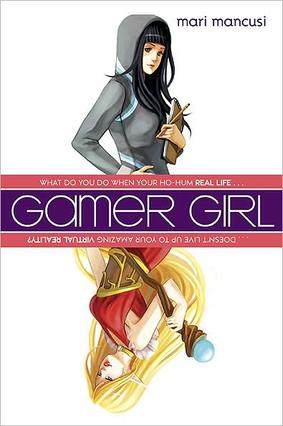 When young Arthur of Camelot accidentally time-travels to the 21st century and Googles himself, he discovers the not-so-happily ever after in store for him once he pulls the sword from the stone. Yes, he’ll go from squire to sovereign basically overnight, but he’ll also lose the love of his life to his best friend and eventually die in battle. What’s a once-and-future king to do? Easy: stay in the future, where he’ll actually have a future—and join the football team instead.

Unfortunately, this kind of puts a crimp in the universe’s timeline.

Now, with the help of the great wizard Merlin, modern-day gamer-geeks Sophie and Stu travel back to Camelot and find themselves in a race against time to get that sword pulled from the stone and the stubborn soon-to-be-king Arthur back to the past where he belongs. Complicating the plan? Lady Morgana—Arthur’s sister and greatest enemy—has traveled to the future as well, determined to take Arthur out and seize the throne. Can Sophie and Stu use their gaming abilities to defeat the evil Morgana and set the timeline right?

With the very existence of their friendship,their families, and the world as they know it (including pepperoni pizza!) at stake, they’ll useevery skill, power-up, and cheat code they know in their quest to save the day.

Book One of The Camelot Code: The Once and Future Geek will be released in November by Disney Hyperion. You can pre-order the book now! Appropriate for ages 8 and up.